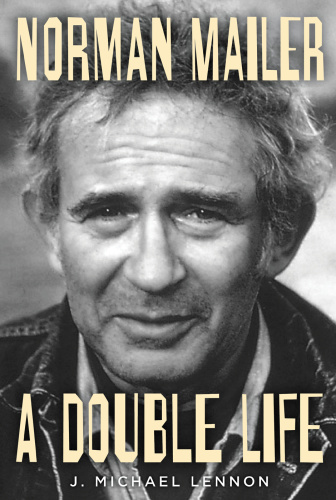 Description: Norman Mailer was one of the giants of American letters and one of the most celebrated public figures of his time. He was a novelist, journalist, biographer, and filmmaker; a provocateur and passionate observer of his times; and a husband, father, and serial philanderer. Perhaps nothing characterized Mailer more than his unbounded ambition. He wanted not merely to be the greatest writer of his generation, but a writer great enough to be compared to Dostoevsky and Tolstoy. As Michael Lennon describes, he even had presidential ambitions, although he settled for running for mayor of New York City. He championed personal freedom and civil liberties, calling himself a "left conservative," and yet he was Enemy #1 of the Women’s Movement. He was as pugnacious in real life as in print, engaging in famous feuds and fights. Although he considered himself first and foremost a novelist, his greatest literary contribution may have been in journalism, where he used his novelistic…