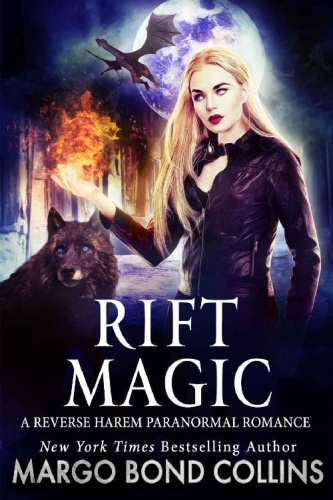 Descirption: Sometimes, magic can rip you in half.
A year ago, my brother Brodric set out on a Rift-quest to activate his latent magical genes.
He disappeared without a trace.
So now I’m following him, headed to Brochan City, the abandoned site of the strongest Rift activity in the land.
Along the way, I met up with a refugee from another world, tossed upon our shores like Rift-borne trash. Coit’s too naïve to survive this world easily, but he’s a good brawler. And the other pilgrims I’ve picked up in my travels? They might be useful, too.
I’ll never admit out loud that I’m beginning to care for them.
I’m hoping to send Coit back to his world and get my brother back. Sometimes the Rift allo trades like that.
Sometimes it simply drives petitioners mad.
If we’re lucky, that’s the worst its magic will do.